Confessions of a Survivor

As I sit here writing this, I'm thinking back on everything I went through in my last relationship and I can't believe that I didn't see it coming. And just like the previous relationship before that, I realize now just how invisible the line is between love and abuse. It's hard to see it. It starts out so gradual and quiet and then you're stuffing yourself in a closet because it's better than him coming back from his walk and starting back up all over again.

I was beginning to realize that I was once again, in an abusive relationship. I began to wonder how it was possible as I was sure I was an intelligent woman. I could recognize abuse in others so how come I couldn't or wouldn't do it for myself. I had BEEN abused BEFORE so surely I would know THIS TIME. With this Ray Rice video exploding all over the news and the topic of domestic violence being on everybody's lips, it got me thinking about how I might be able to glean something form my own experience to help others.

So, let's talk about warning signs and what victims of abuse come face to face with yet overlook or dismiss because their abuser can be so charming and sweet.


This seems to happen in the beginning where you wouldn't see it as controlling when they want to spend all of their time with you without cleaving from your side for one second whether it be a trip the grocery store, visiting with gal pals, having your own time alone, wanting to do your own thing, basically anything that would prevent you from being dependent on them. You don't mind this possessive behavior in the beginning stage of a romance because you just want to feel wanted, desired, needed and loved and don't realize that he has caught you in his web and is about to spin you up with nowhere to go.

You will start to feel lonely, wishing you had somebody to talk to. And when you do reach out, you're asking for total confidence and an ear. You probably, by now, already recognize that it's probably abuse that you're living with but if you have someone on the other end of the line pointing this out over and over, it's only going to isolate that victim more because they might feel embarrassment or annoyance for being lectured on not following rational and logical advice of getting out and leaving permanently. They might even pull away from you if you don't learn to support them in a way that helps instead of hinders.

KEEP THIS IN MIND: They may not be able to leave due to finances, emotional guilt and manipulation or something else. They probably won't open up to someone who doesn't make them feel safe enough to feel upset and conflicted at the same time. Remember, you aren't emotionally invested in this man and relationship like she is. Put yourself in her shoes without saying, "But I would never be with a man like that..." because I can tell you, we don't pick them because of this! ..‪#‎youdontknowsodontjudge‬

Let's face it ladies. If we didn't know this guy, if we didn't feel love for this person, we would find his behavior just BIZARRE. The way he rationalizes his actions. Or when he tells you it's all your fault or blames you for something or makes you feel ashamed as if you're the one who makes him feel and act the way that he does. Let me tell you what I know for sure NOW: A rational, mature, mentally fit MAN does not do or say any of the following below. Use your imagination and add a PERSONAL QUOTE from your own experience. Here are a few authentic examples:

"He's not always like this. He's stressed out..."
"He doesn't hit me, he hits the wall...."
"He gets so mad if I leave without him to go somewhere."
"He doesn't want me out of his sight."
"He says...."
"He thinks...."
"He never lets me cook. He takes away all my household chores."
"He told me to give it a year and I wouldn't like him anymore..."
"His ex threw a plate at his head in their relationship...gee think I know why now..."
"He pressures me into sex. If I don't give it to him, he throws a fit or withholds affection from me."
"I have sex with him to get him off my back."
"He degrades and embarrasses me in front of the kids. He doesn't seem to care who is around or what he's saying, he thinks he is right and I am the abuser."
"He makes me feel crazy sometimes. LIke I'm making him sound worse than he is when I KNOW that I'm RIGHT! I MUST GET AWAY SOON!"
"I sleep with my purse underneath my pillow. What does that mean?"
"He takes advantage of my memory issues."
"He holds me down during seizures and refuses to help."
"He tells me not to tell anyone about our issues or my concerns about the way he's treating me. Says it's nobody's business so now I have nobody to confide to."
"I feel lonely. It's just us. Whatever he wants to do, that's pretty much what we do or else it's a big battle."
"He steals my medicine from me and bullies me into giving him whatever he wants. Rarely does he ever put my needs first."
"He's hit me but it's so spread out and sporadic. I'm sure it was just a phase...."
"He reads through all of my stuff."
"I have to erase everything. I can't even have a diary."
"I have to be careful what I say. He's close by."
"It's like he has multpile personalities. I never know what to expect."

This is extremely common. Probably the most common type of domestic abuse these days and most folks don't even realize they're experiencing it.
It starts with degrading remarks. Putting you down. Using your weaknesses as a tool to manipulate and bully you into doing what they want.

"You're such a cunt."
"It's all about you, isn't it?"
"Fucking bitch."
"Everyone says you're delusional. I talked to____ and they agreed with me." This will usually be in reference to someone you'd run to for help first and they know that so they feel that by planting that seed in your mind to make you think that you have nowhere to turn to, you will give in and believe him and "change your attitude".
"You're so controlling!"
"you're the abuser!"
"Go right ahead and film me. Then they can hear what a fucking coniving, manipulative BITCH you really are."
"You are so fucking fat and ugly. Why in the world do I hang onto you?"
"You are not tall enough to get hit by the door knob. I didn't hit you. You hit it yourself."
"You do it to yourself."
"You have BPD. Nobody likes you. You are the most difficult, unloveable person. I am the only one who can put up with you!"
"Your mom thinks so, too!"

I could go on and keep giving examples but I think you get the idea.

The best way to escape is to keep your wits about you. Believe yourself and your loved ones, not the nutcase screaming and throwing things right before your eyes. If you are calling loved ones to tell them about something upsetting that he has done or that is happening TO YOU, YOU ARE BEING ABUSED. So slap on whatever paint you think will make it look prettier, but the truth is what it is:

Get your plan together. Forget about their feelings. They don't care about yours so pack those bags, get your plan B, C and D's in order and get the hell out of there.

I am SO much happier with my ex out of my life. I can't believe I had to wait as long as I did. I was wanting to leave him for the last year and a half with him. I saw it all when it was too late and I was too easily manipulated.

A grown man doesn't live OFF of his parents while LIVING with his parents. He doesn't throw tantrums or fits. He doesn't put you down. He doesn't make threats or call you names or make you feel anything but GOOD. He has a good, steady job, he's good to his loved ones, he has good values, understands you, has a strong moral compass, is motivated and with direction in his life and understands that you are a proverbs 31 woman and you deserve better than what you are getting now, with or without a significant other. 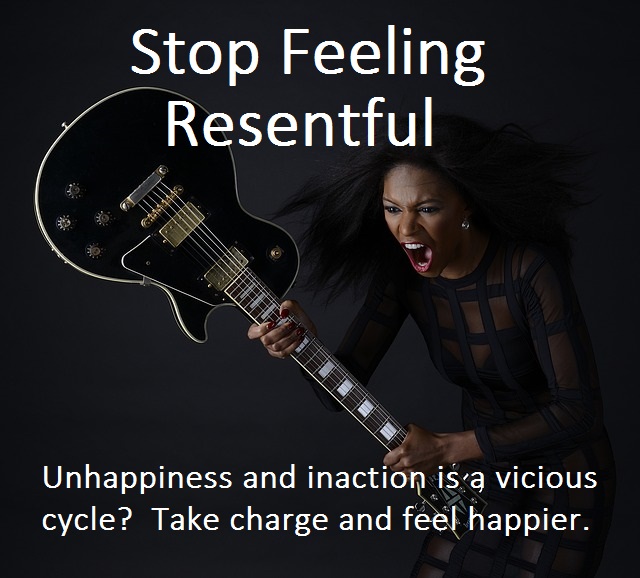 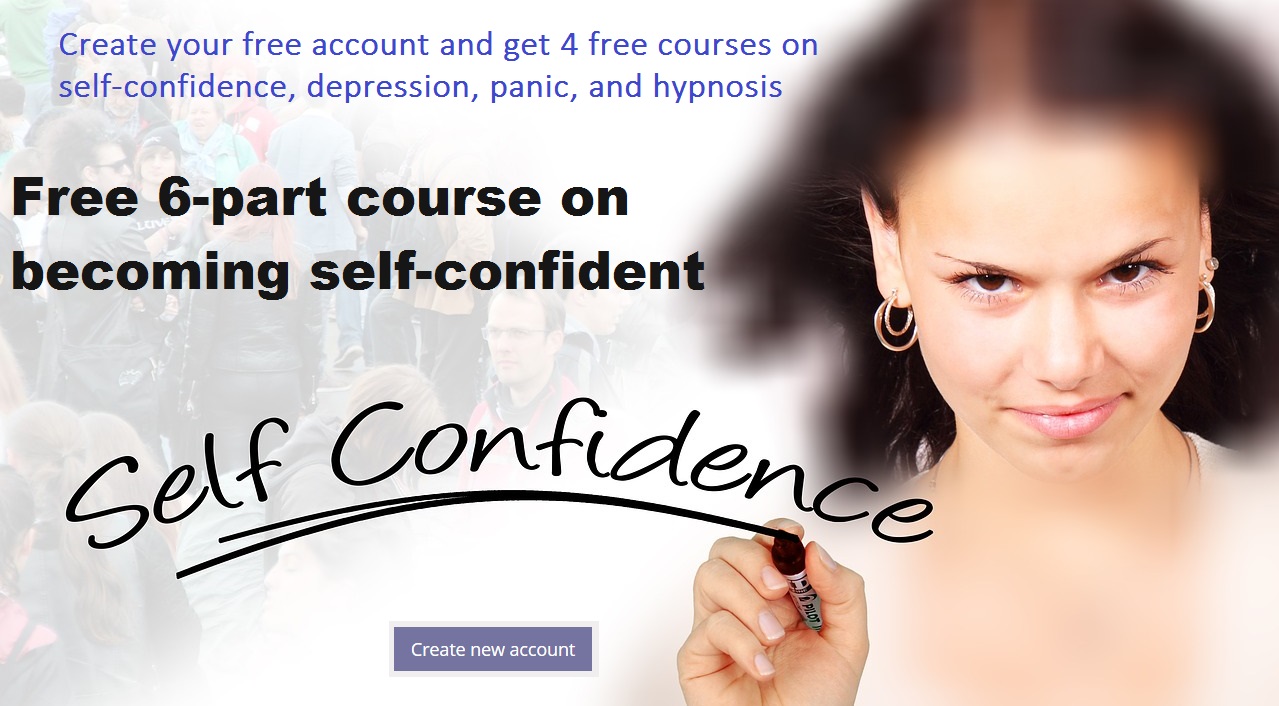