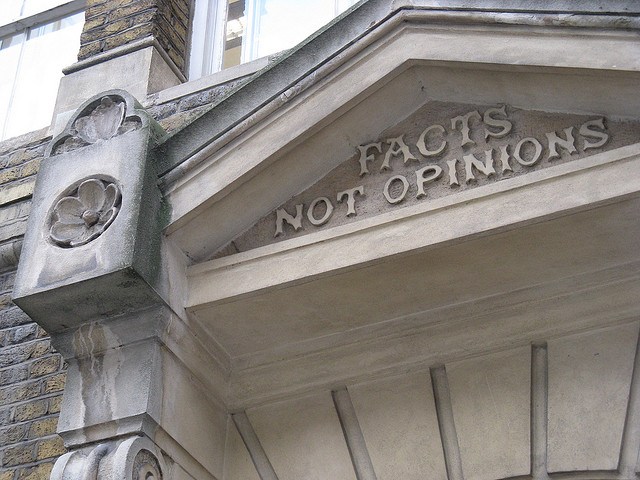 This page is oriented to providing visitors with the latest Domestic Violence Facts and Trends in one central location.

Interested in researching or knowing "What's New and Happening" in the battle against intimate partner abuse, check out these pages and subscribe for updates.

If you would prefer, check out our Blog-Rss, or try our monthly Newsletter, both are free, and either choice is designed to keep you updated with this website.

GetDomesticViolenceHelp.com has created a special playlist of videos that is updated regularly. The selection will provide the most recent videos and news first when playing.

The above playlist for domestic violence facts, trends and news highlights videos from Youtube that discuss hot topics in chronological order from most recent. These domestic violence videos discuss issues such as recent domestic violence incidents in the news, women's rights in foreign nations, teen action programs, state and national domestic violence legislation, and domestic violence charity activities. Domestic violence news will often focus on the bad actions and abuse caused by celebrities such as actors and well-known athletes. Many of us see these episodes reported on television when famous people like Charlie Sheen, Craig Ehlo, Ray Rice, Thiago Silva, Chris Brown, George Zimmerman, and others are involved in alleged domestic assault cases.

Some videos are presented by celebrities highlighting the movement against IPV (Intimate Partner Violence) or VAW (Violence Against Women). Examples of celebrities speaking out against such violence include Dr. Phil, Barak Obama, Bill Clinton, Oprah Winfrey, Ashley Judd, and Ashley Greene. Fortunately, many other celebrities also voice their support and take up the cause to raise awareness of the problem.

The latest DOMESTIC VIOLENCE STATS and UPDATES fresh off the Press

U.S. Children’s Bureau partners with States to improve recognition of all types of domestic violence

Carefully study any statistics and domestic violence facts that you may rely upon for important purposes because not all statements that are made in reports or media are always accurate reflections of the truth. For example, a controversy has occurred during the past few years over statements that intimate partner violence is the leading cause of death in the United States of African American women between the ages of 15 and 45. This so-called fact has gained a life of its own since originating from misstatements made in 2003 that supposedly were citing a 1998 study.

Based on a formal complaint by Stop Abusive and Violent Environments (SAVE) filed with the Office of Research Integrity of the Department of Health and Human Services, both The American Journal of Public Health and in the National Institute of Justice (NIJ) Journal 2003 published the important inaccuracy about African American women and death from IPV.

Then Attorney General Eric Holder repeated the same version of the statistic in a 2009 speech and related the homicide deaths to domestic violence, as being the leading cause of death in these women. The studies from 2003 and the statements by the Attorney General have been relied upon 100s of times in other reports by persons that believed they were conducting serious study with reliable statistics.

One of the lead authors and contributors to these original statements is Jacquelyn C. Campbell, a professor in the Johns Hopkins University School of Nursing. Apparently, according to some news reports as of January 2014, Professor Campbell has been unwilling or unable to clarify or retract the statements. Meanwhile, a breakdown of the numbers by journalists and SAVE seem to make it clear that cancer and heart disease kill more black females in the particular age range.

While no one, but possibly Dr. Campbell, knows all of the facts behind this episode of confusion, the moral of the story is clear. Don't just believe everything you read or hear. Many people have an agenda to obtain funding for grants, to support a favorite charity, or just because they have an axe to grind.

Do your own homework if your reason for studying domestic violence facts is anything more than a passing interest.

Check out studies about stopping domestic violence by clicking here...