Domestic Violence Statistics for Women in the United States 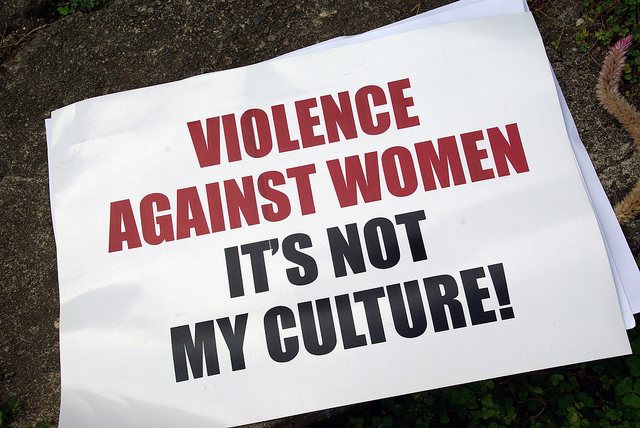 Following is a review some various resources of domestic violence statistics that provide an interesting look at intimate partner abuse of women in the U.S.

First, according to the National Coalition Against Domestic Violence (known as the NCADV), 1 in 4 women will experience domestic violence in her lifetime.

Further, in the United States an estimated 1.3 million women are victims of physical assault by an intimate partner each year. (NCADV)

New York provides a detailed example and study of domestic violence facts on a state level in the U.S.

In NY State, 50% of all adult women murdered were killed in domestic violence incidents. (DCJS, 2009)

One staggering domestic violence statistic is that intimate partner violence accounted for 11% of all homicides that occured in New York State in the year 2008. (DCJS, 2009)

Here is an executive summary of the United States National Intimate Partner and Sexual Violence Survey results. Below are some key domestic violence stats from the report pertaining to the U.S. In most cases, the violence experienced related to an intimate partner or former partner.