The Domestic Violence Act of 1994 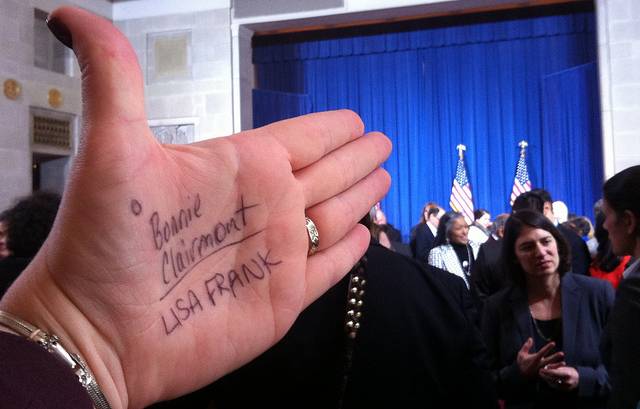 The United States is working hard through the domestic violence act to fight violence against women. In 2005, almost 1,181 women were murdered. A third of those were murdered by a close partner. The National Center for Injury Prevention and Control reported that at least 4.8 million women endure physical assaults or rape each year.

In 1994, the Violence Against Women Act was passed as a federal law. It was signed by president Bill Clinton on September 13, 1994. It was passed to allow 1.6 billion dollars to be used for investigation and prosecution of violent crimes committed against women. Once the act became a law in 1994, it set out to extend to the different areas of violence against women.

Some of these areas included dating violence, sexual violence and stalking. The funds were to be used to protect teens, children and adults.

Controversy and Domestic Violence Against Men

In 2005, the World Health Organization held a study that researched the violence of women in ten different countries. They wanted to analyze the information from the public health's perspective. While the survey did gather a lot of useful information, it was controversial because it did not survey domestic violence against men. Because of the controversy, the survey was unable to be used.

In 2011, the Violence Against Women Act is up for re-authorization. This Domestic Violence Act was a priority in the 2011 budget, but faced opposition. At least $730 million dollars was initially planned to be set aside in the budget to help fight violence against women.

There has also been an increased funding of 4.5 million dollars for the National Domestic Violence Hotline -- "Teen Dating Violence Helpline." See www.loveisrespect.org for help for teens.

This increased funding is to ensure that every call is answered so that everybody can be served should they become a victim of domestic or teen dating violence.

Surprisingly, the VAWA of 1994 expired in 2011 and was only reauthorized after a lengthy battle in congress throughout 2012-2013. Some of the issues that caused the reauthorization bill to stagnate included services to undocumented immigrants under the act and extending the Act's protection to homosexual partners. Nonetheless, the Act was ultimately revived in 2013 and continues to dramatically improve the response of law enforcement to domestic violence and provide grants and funding for many important programs.

The following is a list of programs that have received grants because of the Domestic Violence Act (VAWA):