The Police Response to Domestic Violence

Are Victims at Fault for Poor Police Response to Domestic Violence? 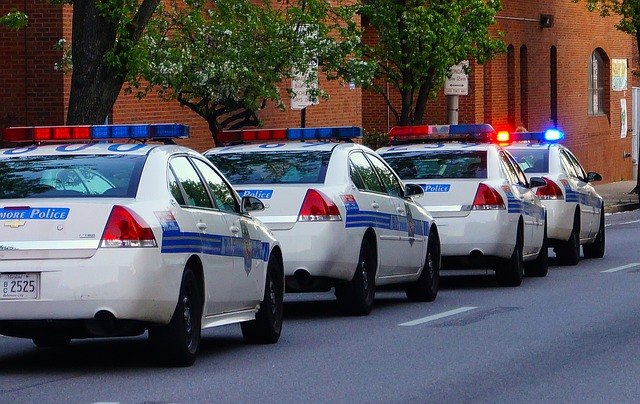 Historically there has been a real reticence to call in law enforcement personnel on the part of both men and women who are victims of domestic violence. This reluctance to call in legal assistance has been attributed to several factors, including embarrassment and fear. Whatever the reason, many victims today are no more willing to call and end the nightmare than they were 20 years ago.1

In 1967, the President's Crime Commission explored a victim's willingness to call the police and found that it was relatively low--about 25%--overall.

The most recent surveys completed by the National Crime Victimization Survey in 2008 relate that the willingness to call law enforcement has changed very little. This is despite the elapsed time and a wide range of improvements in law enforcement techniques and responses to domestic violence.2

The Minneapolis Domestic Violence Experiment, run in 1984 found that a police response to domestic violence significantly reduced the number of incidents. A single arrest in a domestic violence case lowered the chances of future violence in the family by as much as half. This was the first controlled testing on the effects of arrest on any type of criminal activity. Arresting the perpetrator of domestic violence was found to be the single biggest deterrent to future violence.

As police departments across the United States and abroad move to address the pandemic that domestic violence has become, more and more resources become available to the men and women who are victimized by domestic violence.3


How One Police Department Responds Effectively to Domestic Violence Calls


Reaction times are down significantly in domestic violence calls, with police arriving on scene far more rapidly. Even simple assaults are being prosecuted effectively and counseling offered to families in crisis. A more full set of resources are being offered by the police departments attending the domestic abuse calls. Special considerations such as female officers are offered to attend to those women who are victims of domestic violence. Police are trained to remove one partner from the home and in many cases can recommend and arrange shelter for the displaced partner as part of the police response to domestic violence.4

A vast number of new shelters have opened, giving more women and children protection and respite from a violent home situation.

Despite all of these changes, it appears that victims of domestic violence and woman in particular are nearly as unwilling to call in law enforcement today as they were in the mid-1960s.

How Can Victims Ever Overcome the FEAR?

With so many favorable changes in the laws that protect both men and women from domestic violence, it remains to be seen why more women do not call law enforcement personnel when a domestic violence incident takes place. Further education and public relations of the various police departments may be helpful in bringing domestic violence victims closer to making the phone call that they need to make to guarantee their own safety.

The laws have changed. The response of law enforcement has changed. Your world can change too. If you are a victim of domestic violence---Make the call.

References Regarding the Response of Law Enforcement to Domestic Violence

1. Why women stay: A theoretical examination of rational choice and moral reasoning in the context of intimate partner violence Australian & New Zealand Journal of Criminology (2012) 45 (2): 179-193 http://anj.sagepub.com/cgi/reprint/45/2/179

7. United States v. Morrison, 529 US 598 - Supreme Court 2000 (Opinion) Discusses congress role in instituting laws concerning domestic violence and separation of powers between the federal government and states. States are primarily responsible for the police response to domestic violence because of the U.S. Constitution's reservation of police powers in the states.

8. United States v. Morrison, 529 US 598 - Supreme Court 2000 (Souter Dissent) Justice Souter dissents about the role of congress in passing laws to help against domestic violence  through civil penalties because of the huge impact that domestic violence has on interstate commerce. Souter's dissent lists a vast amount of evidence produced in showing the high cost of such violence.

Back to More Articles and Research