Laws for Domestic Violence in America 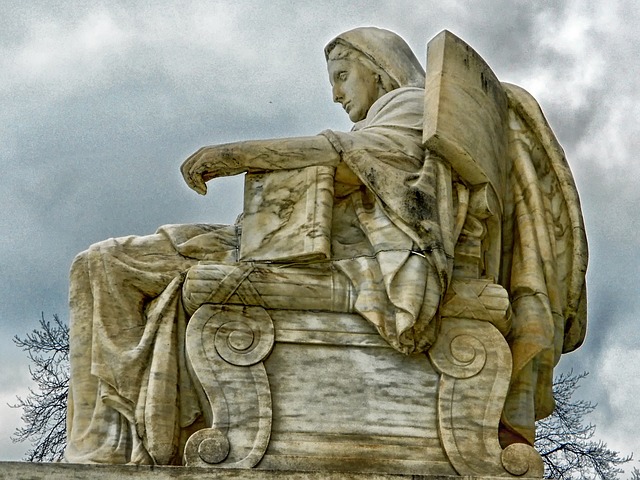 There have been a number of laws for domestic violence in America and other legislation passed in order to ensure security against domestic violence, and to punish the perpetrators of that violence:

The Family Violence Prevention and Services Act was passed in 1984 as part of the Child Abuse Amendments, and was improved in 2003. The FVPSA provides funding for emergency shelters, victim assistance, crisis counseling, and crisis hotlines in cases of domestic violence. The act also ensures that communities coordinate efforts to reduce the domestic violence in their area.

Despite the best efforts of many around the nation, more than 250,000 victims of domestic abuse were unable to be helped by the FVPSA due to insufficient funding.

The Violence Against Women Act is a law passed in September 1994 by Bill Clinton. This federal law helped to enhance investigation into and prosecution of domestic abuse against women by providing $1.6 billion. This law has been passed numerous times, and was officially signed into law on January 5, 2006 by George W. Bush.

The Victims of Crime Act of 1984 is a legislation passed by the federal government to help victims of abuse and crime. Not only does this act ensure that the perpetrator of the crime receives due punishment, but also established a fund to compensate and help the victims of the crime.

H.R. 2388 Violence Against Immigrant Women Act of 2007 was an amendment added to the Immigration and Nationality Act that guaranteed immigrants protection from domestic abuse, trafficking, and sexual assault.

The Violence Against Women Reauthorization Act of 2013 was signed by President Barack Obama on March 7, 2013. The 2013 law expanded protections for domestic violence victims and hailed progressive movement in the protection of gay rights and Native Americans. The revamped 2013 VAWA law authorized at least $659 million per year for the following five years to build and expand programs. These programs include improving law enforcement and judicial response to domestic violence crimes against women and in some respects men. Further, the law advances causes such as transitional housing, legal assistance, law enforcement training and domestic violence hotlines. Congress also added legal elements focusing on ways to reduce sexual assault on college campuses, reduce backlogs in rape investigations, and reduce human trafficking through the Trafficking Victims Protection Act.

This law was originally expected to be reauthorized as early as 2011. However, opposition from both political sides to certain controversial provisions (such as assistance to same-sex partners) caused congress to stall in considering and passing the associated bills. Read more...

These laws have all been passed in the last 20 years in order to help guarantee the rights of individuals to be free from harm and abuse. While these laws have been effective in helping to address the aftermath of the domestic abuse, there is still no way to stop the abuse from happening.

What Other Visitors Have Said About Domestic Violence Law

Click below to see contributions from other visitors to this page about the legal process and domestic violence.

I was attacked by my boyfriend he pushed me shoved me and hit me because I was yelling at him. I feared for my safety when he choked me to the point of …

Disabled with 3 kids...left with all the bills Not rated yet
I am a disabled mother of 3 who had a major accident in 2013. I have had ten surgeries since then. I have six complicated disabilities. I have had to …

I am exposing my abuser & her son's abuser. Not rated yet
My (former) close friend, who is a current child care worker, canceled mine and my child's reservation because her son molested my daughter. She wanted …

Domestic Abuse in Wales. My Story.  Not rated yet
I'm new on here but have read lots of boards, and I'm looking for some advice. It's going to be a long thread as so much has happened, but I hope someone …

Domestic Violence Story From C Not rated yet
It is Christmas, and I am waiting to die. I broke up with my boyfriend Thursday night because I'd caught him lying and cheating AGAIN. He assaulted …

20 Years of Violence and Domestic Abuse Not rated yet
And, Still Getting Away With It Our close friend has been dating a person who we just found out has multiple arrests for domestic and other violence. …

Return from laws for domestic violence in America to more resources for help...